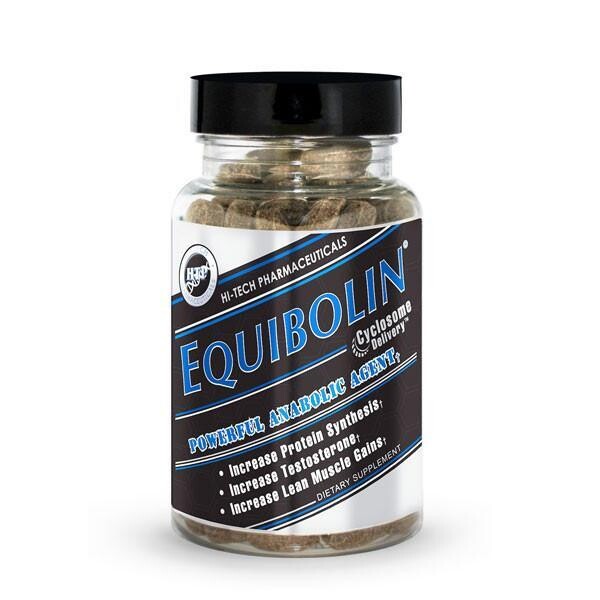 Equibolin® is the last precursor to the prized anabolic “Boldenone” and uses a unique pathway to convert in the body. This naturally occurring compound is a direct precursor to Boldenone. Equibolin® is based upon the novel compound 3β-Hydroxy-1,4-androstadien-17-one undecanoate (1,4 ANDRO), which is an extremely effective aid for increasing receptor activation and initiating the muscle tissue rebuilding process that yields solid gains in lean muscle mass. The 1,4 ANDRO found in Equibolin® has a very high level of bioavailability with a majority of the chemical passing through the liver without being deactivated by 17-ketosteroid. The potential conversion rate to estrogen is favorable for increasing tissue growth and repair, but minimal enough that very little noted side effects occur such as increased body fat, gynecomastia, or water retention.
Equibolin® 1,4 ANDRO characteristics:

Suggested Use: Take 2 tablets spread out during the day. Do not exceed 4 tablets daily.

Save this product for later
Display prices in: USD